Should aging be considered a disease?

Experts are hashing it out. Some believe aging should be officially classified as a disease, while others insist that aging is the contributor to many age-related diseases and not the disease itself. In June of 2018, the World Health Organization (WHO) officially classified old age in its 11th edition of the International Classification of Diseases. This, some believe (and hope), could open the door to use particular drugs to specifically target aging—before some of those terrible age-related diseases, like Parkinson’s, occur.

What if we told you that cannabinoids—ones that are legal, all-natural, non-intoxicating, and don’t require a prescription—may have anti-aging therapeutic effects, and are already being used to treat age-related diseases? Some cannabinoids seem to be especially packed with these age-fighting benefits. Cannabigerol (CBG) is one of these amazing cannabinoids.

Research is limited, and not nearly enough clinical trials concerning the effects of cannabinoids have been conducted on humans. But there are a great deal of laboratory studies (using human cells and animal models) that point to a wide range of medicinal applications, not to mention the wealth of undeniable anecdotal evidence.

Here are 8 ways CBG could potentially help you treat and fight aging.

CBG’s all-natural effects could stave off neurodegenerative diseases such as Parkinson’s and Alzheimer’s. Cannabinoids are already being used to treat these devastating diseases, although the evidence is largely anecdotal.

A study conducted in 2015 on animals with Huntington’s disease showed that CBG served effectively as a neuroprotectant. It’s antioxidant effects proved to protect neurons from damage and to stimulate brain cell growth. CBG also increases the level of your natural endocannabinoid, anandamide, which helps regulate memory and cognitive functions.

According to Cancer.Net, “Age is the greatest risk for developing cancer.” Sixty percent of people with cancer are 65 or older. A review article published in 2009 (by chemists who have been studying cannabinoids for decades), stated that CBG and other cannabinoids inhibited the growth and progression of various cancer cells and tumors in human cells and animal models.

A 2014 preclinical study found that CBG slowed the progression of colon cancer and specifically prevented the growth of colorectal cancer cells. Something as laid back as a vitamin that could be a weapon against cancer—amazing!

The effects of CBG on bone formation were investigated in a 2007 study. When the results were in, it was discovered that CBG stimulated bone marrow stem cells. Amazingly, CBG may be helpful in the formation of new bones and healing of fractures. (It’s almost like having a super-power!) 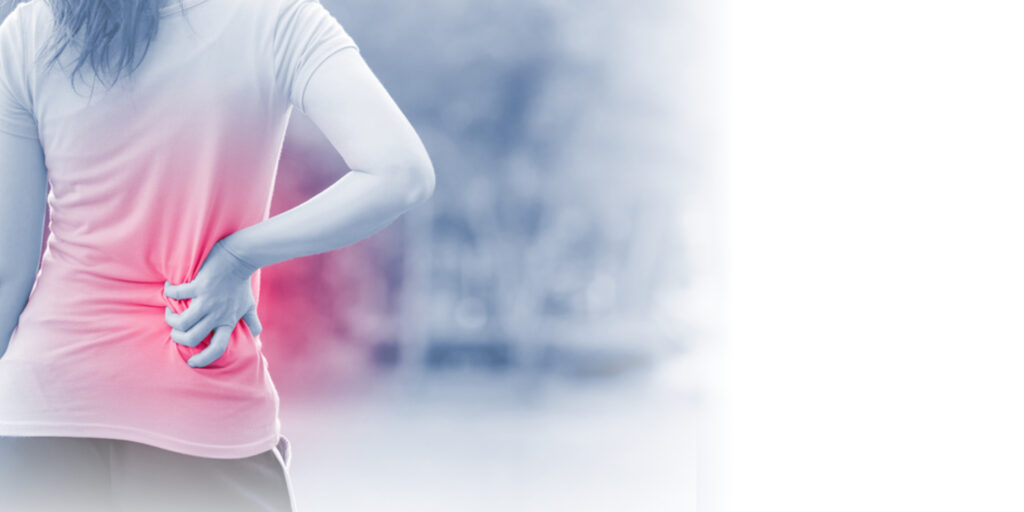 CBG can reduce inflammation by acting on special molecules that trigger the inflammatory processes in many disease states such as cancer, inflammatory bowel disease, and pain syndromes. Arthritis and age-related aches and pain are some of the unwelcomed hallmarks of aging, brought on by inflammatory response. Wouldn’t it be nice to just skip it?

According to the CDC, adults need seven or more hours of sleep a night for optimal health and wellbeing. As we age, it’s harder to turn off and turn in—and stay in!

CBG increases anandamide levels. Among several things, anandamide is responsible for regulating sleep. It also reduces excitability in the brain. When your sleep’s out of whack, CBG may be able to help—and without the grogginess and side effects of prescription sleep aids.

It doesn’t always get easier as we get older. CBG can antagonize the serotonin receptors in the brain, meaning it could help treat depression. At the same time, it may reduce excitability in the brain. Researchers feel that because of its ability to act on the nervous system without any accompanying psychotic effects, CBG is an attractive possibility for treating depression and anxiety.

A study conducted in 1990 has shown that when treated with CBG, animals with glaucoma had a 2-3 times increase in their aqueous flow, suggesting that CBG might relieve glaucoma.

Another not fun possibility to look forward to. One study looked at the effects of five different cannabinoids on bladder contractions. CBG tested best at preventing muscle contractions. How lovely would that be: if bladder dysfunction was a thing of the past and not an annoyance waiting in our future?

CBG: The Cannabinoid to NOT Grow Old With 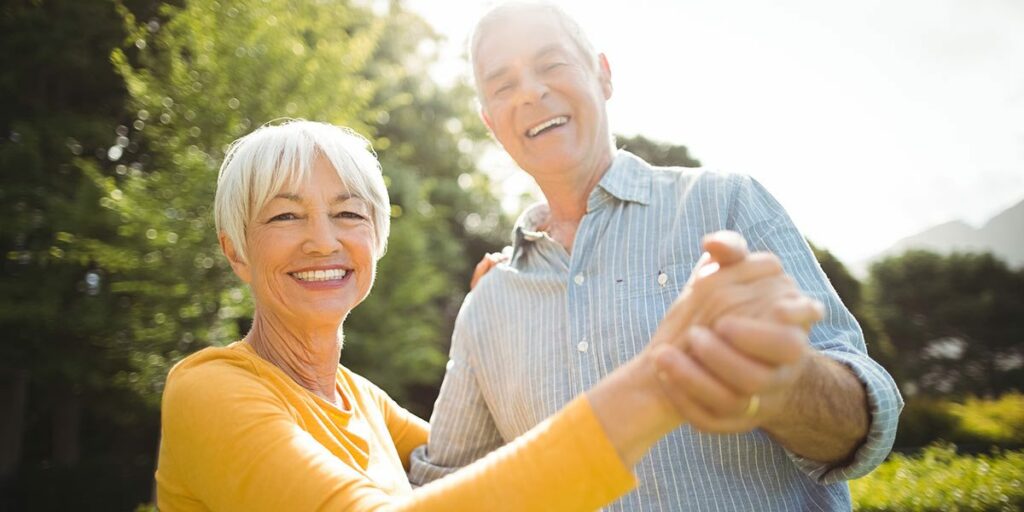 Like CBD, CBG is one of those amazing cannabinoids thought to be loaded with therapeutic benefits. It’s all-natural, legal, safe to take, and you don’t need a prescription to get it in you. Whether the experts decide aging is a disease or not, you may be able to fight it with cannabinoids, especially CBG, which is as low-key as taking a vitamin.

The Hemp Haus recommends full spectrum or broad spectrum (sans the THC) CBD in the form and concentration that will work best for your issue. Full spectrum CBD includes other cannabinoids like CBG, which occurs in higher concentrations in industrial hemp. Our Ananda Hemp products are sourced from all-natural, contaminant-free industrial hemp grown in the Kentucky sunshine. Our knowledgeable team is always here to help you discover the best solution for you.

The Nature’s Breakthrough educational resource is just one of the ways The Hemp Haus practices its sincere commitment to and passion for educating people about CBD and helping them find the right, high-quality product based on their needs.

EFFECTS OF CANNABINOIDS ON PARKINSON’S DISEASE

EFFECTS OF CANNABINOIDS ON HEARTBURN

So glad to see you want more life-changing content!

Want to be the first one to receive the new content?

Enter your email address below and we'll send you the updates straight to your inbox.

Thank You For Subscribing

This means the world to us!

Spamming is not included! Pinky promise.